This is a sad day for me. Probably because I, too, struggle with depression lately. I don't have the words.

I guess that's not quite true. I do consider myself literate and I am a  Magister de Artibus. But in times of great emotion, I lose them. I have only cried over "celebrities" or people that I do not know personally three times.

The first was Pope John Paul II. It was like I had lost my grandfather all over again. The second was when Gary Gygax died. Now admittedly, I had corresponded with Gary for about 12 years before he died, but I never met him in the flesh. And now, Robin.

I really don't have the words. He always seemed so full of energy but there was always a sadness behind those eyes. The Fisher King will remain my favorite movie of his. Well, I guess I'll let Whitman speak for me, although everyone else is today as well. It is appropriate and it is how I feel. 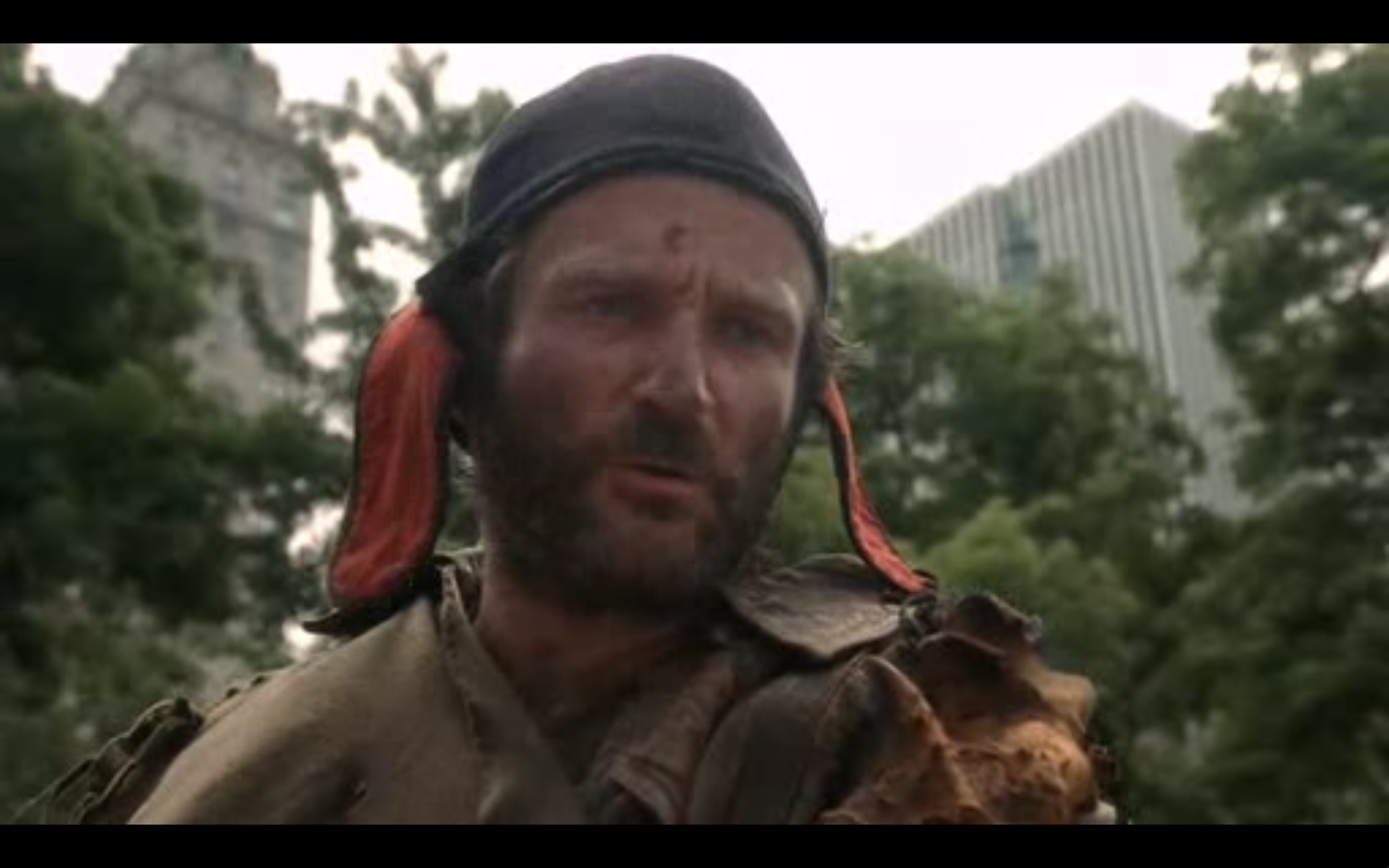 O Captain! My Captain! our fearful trip is done;
The ship has weather'd every rack, the prize we sought is won;
The port is near, the bells I hear, the people all exulting,
While follow eyes the steady keel, the vessel grim and daring:

O the bleeding drops of red,

Where on the deck my Captain lies,

O Captain! My Captain! rise up and hear the bells;
Rise up—for you the flag is flung—for you the bugle trills;
For you bouquets and ribbon'd wreaths—for you the shores a-crowding;
For you they call, the swaying mass, their eager faces turning;

This arm beneath your head;

It is some dream that on the deck,

My Captain does not answer, his lips are pale and still;
My father does not feel my arm, he has no pulse nor will;
The ship is anchor'd safe and sound, its voyage closed and done;
From fearful trip, the victor ship, comes in with object won;

But I, with mournful tread,

Walk the deck my captain lies,